The Case for People-Centric Technology 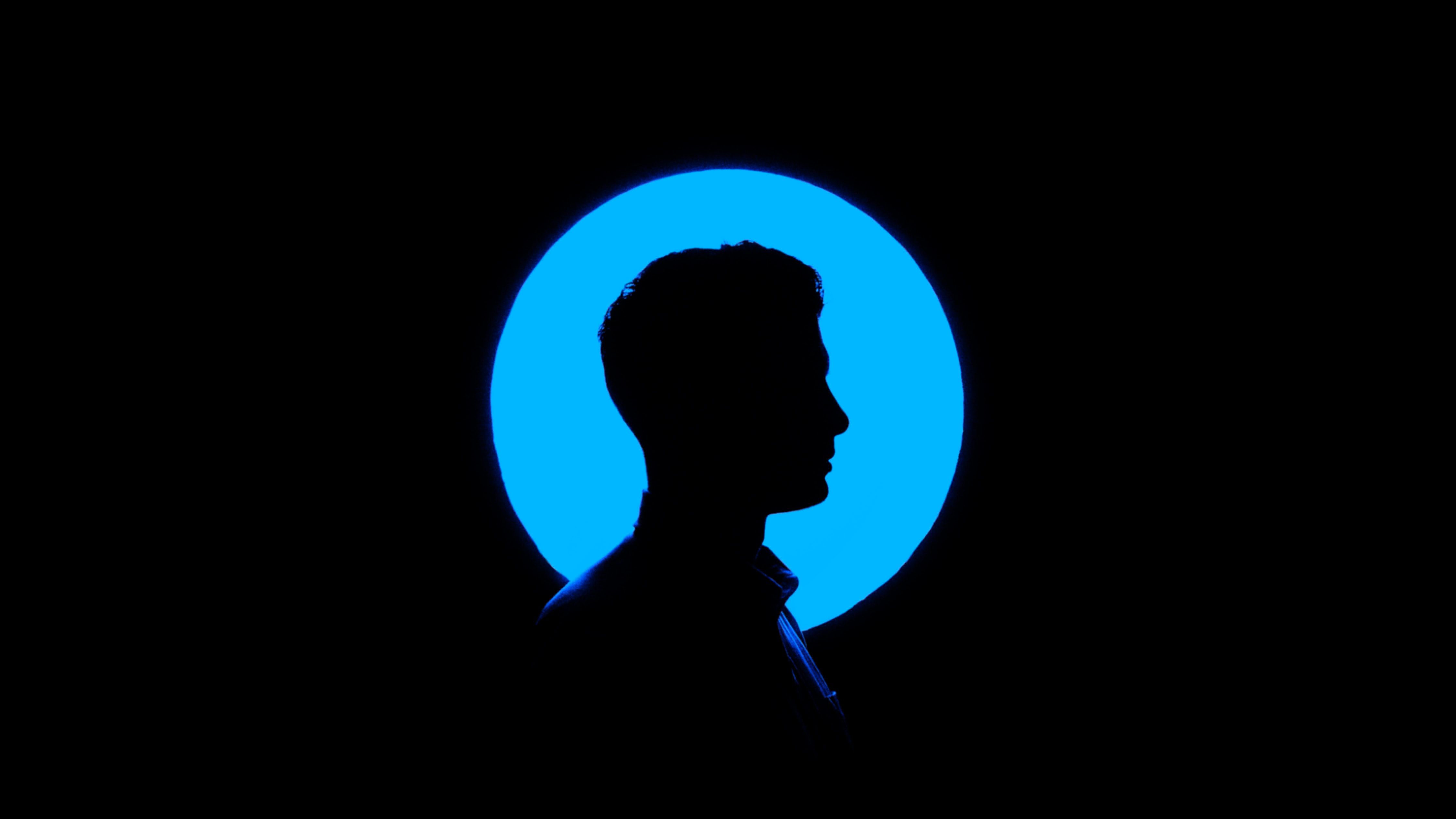 Despite all the changes that 2020 has brought so far, one thing that hasn’t changed is the need people feel for a human connection in business. More and more commerce is done online or self-serve, so the few times when buyers and sellers can interact will carry more weight than ever. That’s why today’s technology has to become more “people-centric.”

In 2019, 80% of consumers said “how they were treated” was just as important as “the quality of products and services,” according to a 2019 Salesforce survey on purchase decisions. Companies discovered that offering the highest quality solution for the best value is not enough to win loyalty in today’s marketplace. People still buy from whoever they trust, just as they always have, but what’s different is what it takes to be trustworthy.

There are basically two ways that new products come to market: company-led innovation and people-centric technology. Here’s a closer look at what each one means and why it matters.

The whole concept of commerce is based on someone producing something that a large group of people want. Traditionally, companies were in control of what was introduced into the marketplace. They might take surveys and conduct some market research, but for the most part companies  brainstormed their way to new products and services.

This line of thinking has been summed up in a quote attributed to auto pioneer Henry Ford (though he probably never said it): “If I had asked my people what they wanted, they would have said a faster  horse.” More recently, Apple has taken up the mantle of a company successfully introducing products that nobody asked for but everyone seems to want. With truly innovative ideas, adoption can be extremely rapid as people recognize a need that didn’t exist before.

The problem is that demand does not reliably follow supply. The high failure rate of new ventures is a testament to the risks inherent in this strategy. About three out of four venture-backed startups fail and the odds are stacked even steeper against new products. Out of the 30,000 or so new product launches each year, only 5% survive.

One of the central disconnects is that innovators tend to underestimate inertia. The most innovative solutions will simply sit on a shelf if people aren’t motivated enough to make a change to their daily routines and habits. Google Glass and Amazon Fire phones are examples of promising technologies that never made a connection with a big enough audience.

Sometimes timing is the primary issue. SixDegrees.com was an online social network and LoudCloud was a distributed computing platform. You’re not using them today because both arrived 10 years before the market was ready for them.

The opposite approach has been referred to as the “people-centric” or “customer-oriented” approach. Exactly what that means can vary but the core component is a reversal of the design process, closely related to “design thinking.” People-centric technologies begin with what people need before looking at what technology can do. It’s a simple shift in perspective that has had dramatic implications.

To be people-centric means more than just asking people what they want. It requires designers and engineers to think like scientists and make careful observations about how people interact with the world around them.

One good example is the new GoSafe system from OneScreen. The concept began with the problem that people wanted to come back together safely amid the pandemic. That meant making sure that anyone with symptoms like a fever should think of the public good and quarantine themselves until the risk passed. But people don’t always know when they have a fever so organizations took on greater responsibility for protecting employees, customers and the public.

While GoSafe can integrate with automatic doors for better control over entryways, it also features live on-screen help via video or audio, so there is a person on the other end to troubleshoot and solve problems. This people-centric approach is the opposite of the way many manufacturers operated, especially for audio-visual systems. In their engineering-centric world, they typically produced vertical solutions with proprietary hardware/software. That’s not how people wanted to work and collaborate in the real world. The result was frustration and complexity instead of productivity.

People-centric technologies start from the perspective of observing how people use their tools and what they want to accomplish. The latest data on the power of putting people first indicates that:

The central takeaway is that the rules of the game have changed. We are now living in the Age of People-centric Technology, and leading enterprises from American Express to Microsoft have announced their adaption to the new normal. Even still, many audio/visual manufacturers still have a long way to go.

Eight years ago, OneScreen recognized that buyers of audio/visual equipment and software were not satisfied with their choices. People struggled with piecing together incompatible components and getting help when presentations didn’t go as planned. Tech stacks formed as some companies collaborated with specific partners in the value chain, but the end result was just more silos and limited options. Whenever people chose an audio/visual component from a tech stack, they were locked into using only devices and software compatible with that stack. We knew that couldn’t last.

OneScreen became the first manufacturer in the audio/visual tech industry to design solutions based around the way people already work. We listened to what upset them most and those considerations led our development. We made interoperability a priority and assembled the Screen Skills Guru team so anyone would be able to access live, free training or support on demand.

While the telecommunications industry is still transitioning to this new people-centric reality, we have already moved on to offering faster speeds, better connectivity and greater inclusivity through built-in translation and transcription services. Putting people first is the first step in creating a new era of simple, intuitive collaboration. In the near future, we expect virtual meetings to be preferred over face-to-face meet-ups. No matter what surprises the future holds, we are ready because people will always come first.

See how people-centric technologies have affected the lives of real people in these OneScreen case studies:

Breaking Down Barriers for primary schools in Pakistan

Seamless Collaboration at the US Department of Health

Online Training for Sewing and Embroidery at Super Stitch 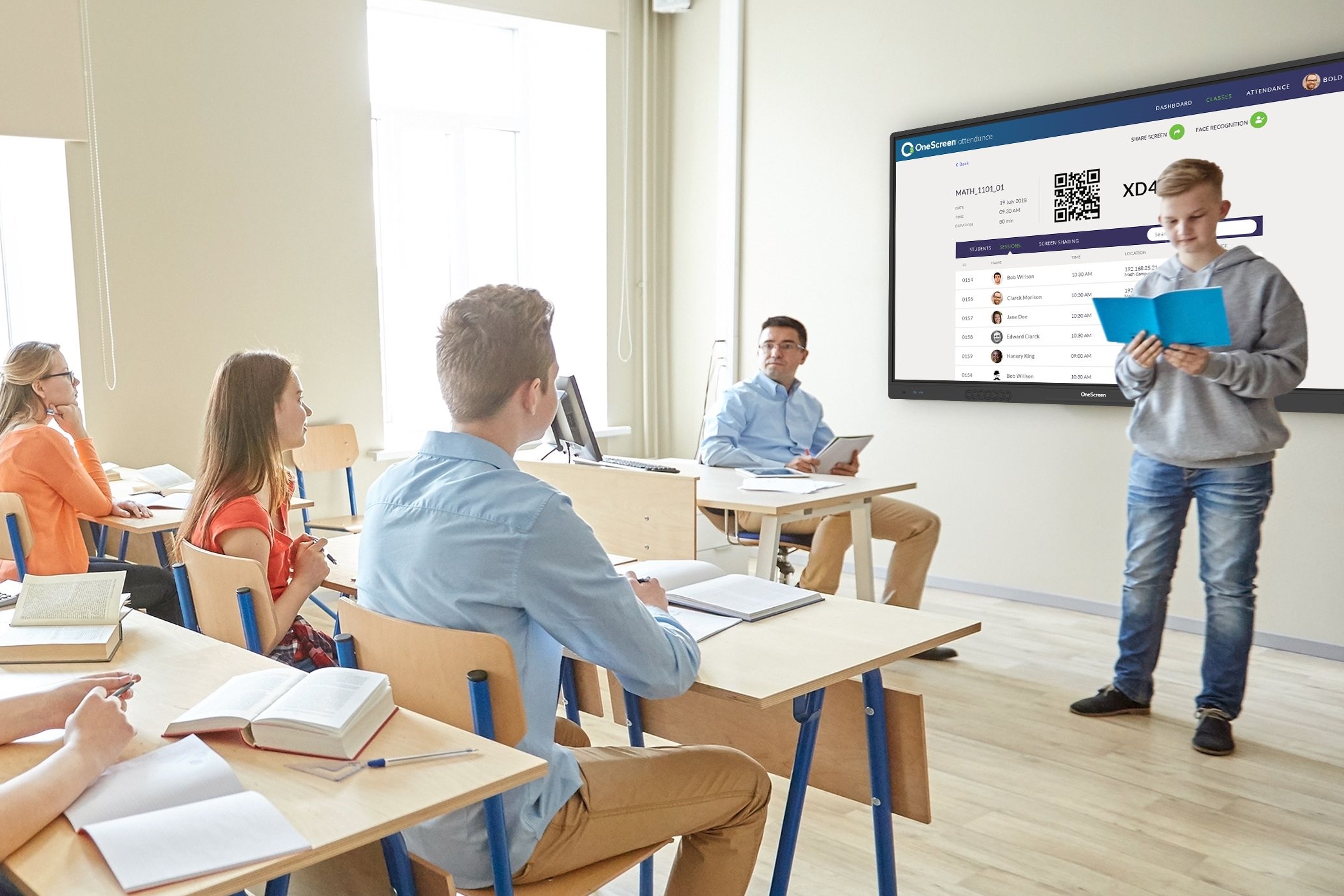 Reducing Dependence on the Cloud and Other EduTech Trends for 2021 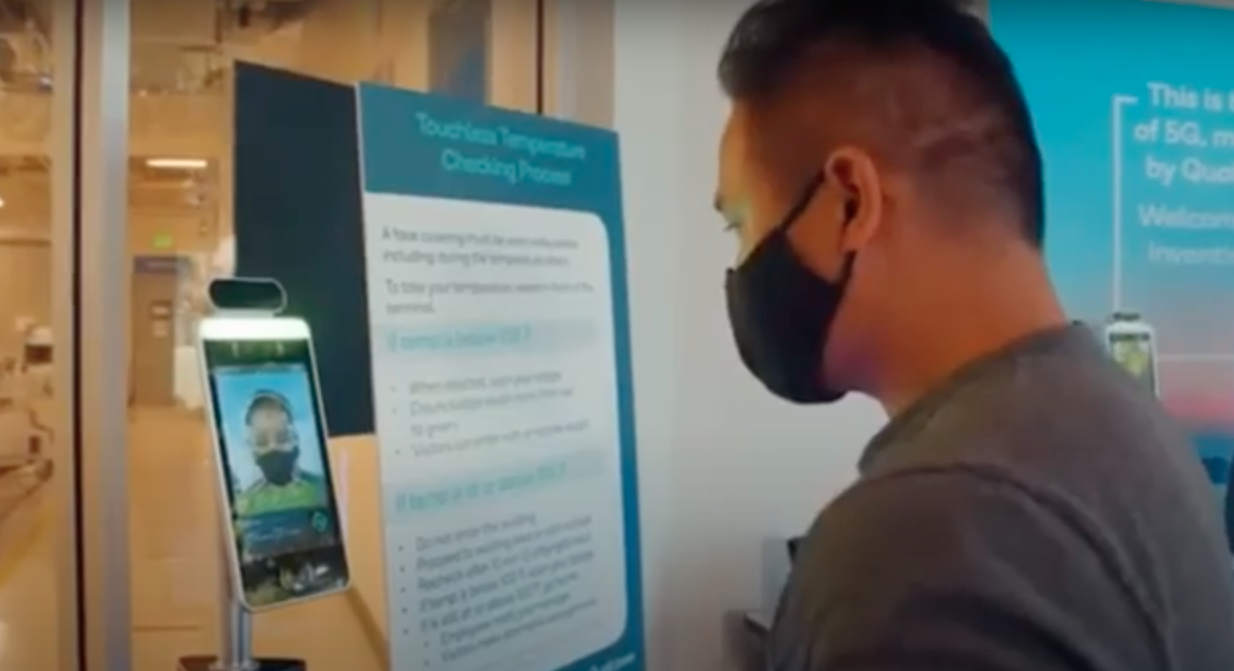 GoSafe: It's What Our Customers Say That Counts 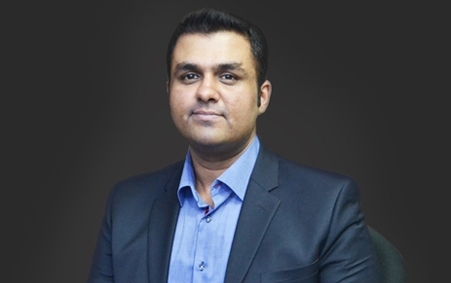 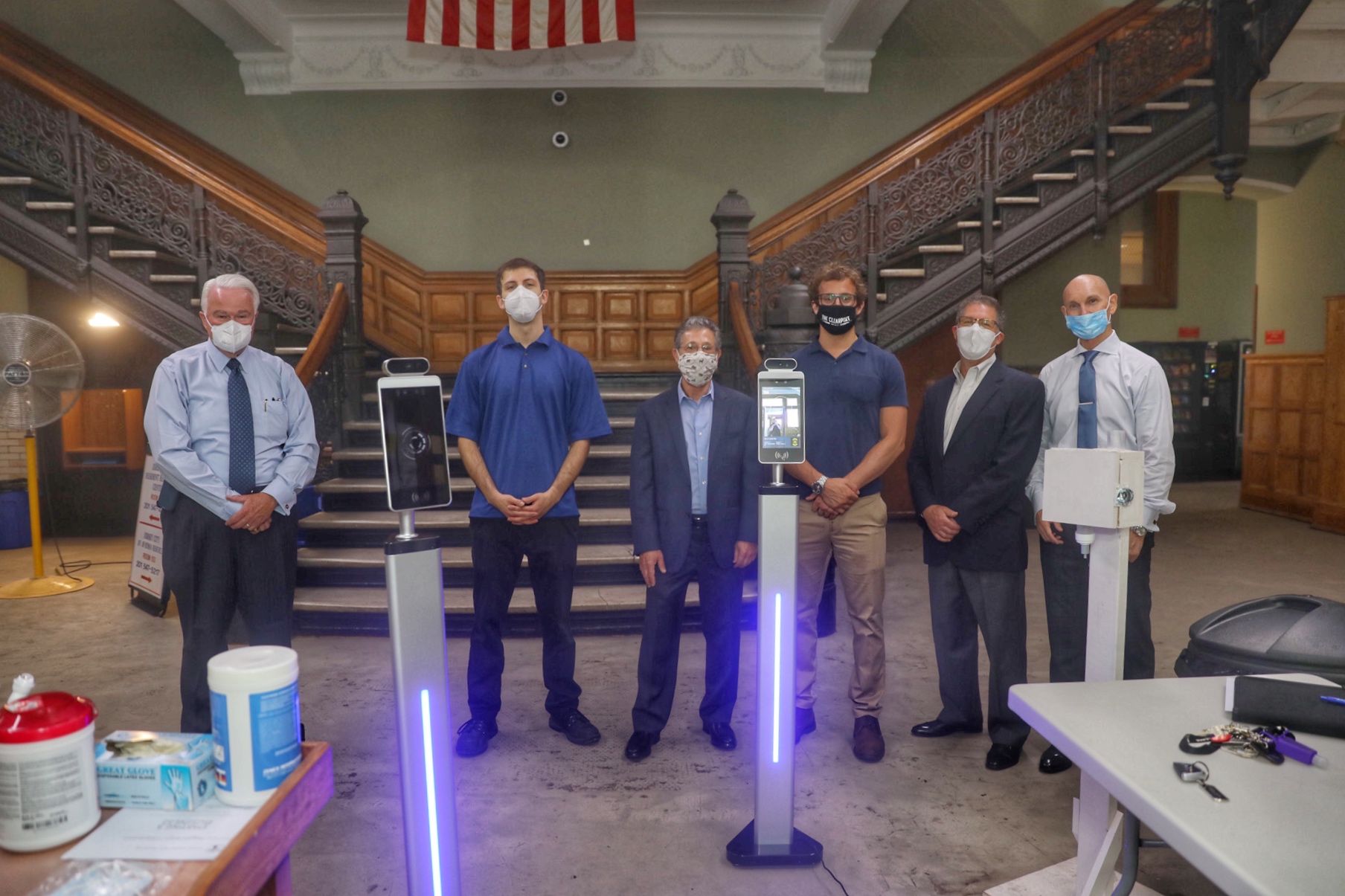 How Schools and Businesses Are Reopening Using New Tech: GoSafe in the News